I told the Sensual Goddess that due to some life insurance changes I'm making, a visiting nurse had called to schedule an appointment. She'd be coming over one morning this week to do a quick physical on me and take a blood sample. Our conversation proceeded something like this:


SG (with a twinkle in her eye): Did she have a sexy voice?

Me: Hmmm.... Not "bombshell" sexy, but she didn't sound like an old battle-axe either.

Me: She suggested that day and time, not me. (laughing) But now that you mention it, could you be sure to be gone by 9:15?

SG: What if I want to stay and watch?

Me: If you want to hide in the closet and watch, that's fine too.

And she accuses me of having an active imagination? 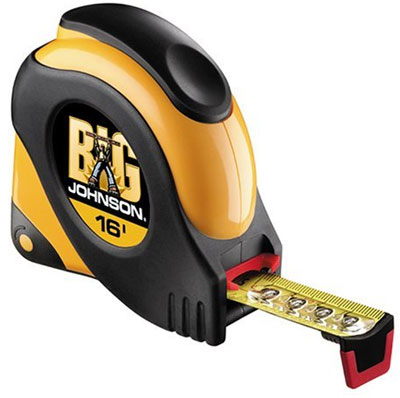 No, I'm not taking a survey. ;-) I read about a scientific survey (link is here), with the intriguing title of "Here Is the Average Penis Size According to the Latest in Penis Measuring Science".


Penis researchers studying penis size in the penis journal BJU International have analyzed upward of 15,521 penises and have determined the average penis length in 20 previous penis studies is 5.16 inches when erect.

This paragraph raises so many questions. There's such a thing as a penis researcher?!? What does that look like on one's resume?!? There's a penis journal?!? The mind boggles....

Anyway, the link contains a normal distribution, so you can see what percentile you (or your significant other) fall into.
Posted by Max at 3:22 PM 1 comment:

As a number of bloggers have noted, Google/Blogger reversed their decision on forcing adult-oriented blogs into private mode.


Google said it has received a big backlash after deciding earlier in the week that bloggers will no longer be able to "publicly share images and video that are sexually explicit or show graphic nudity." The ban was to have taken place on March 23.

I hadn't decided what, if anything, I would do. I heard mixed things through the grapevine about porting a blog to Wordpress - and most of all, I'd *hate* to lose my comments. A snapshot of the blog without them would be missing something vital.

The thought of going through the blog post-by-post and removing images is simply unthinkable. Partly because of the volume (I note that I'm at 403 posts, making this #404), but even more because removing images will make many of my posts meaningless. I've written a lot of Flash Fiction Friday posts, where you write a story around a given pic. Without the pic, the story loses all context.

So it turns out to not be an issue. For now. Until the next policy change.