Playing in the Band (Part 2) 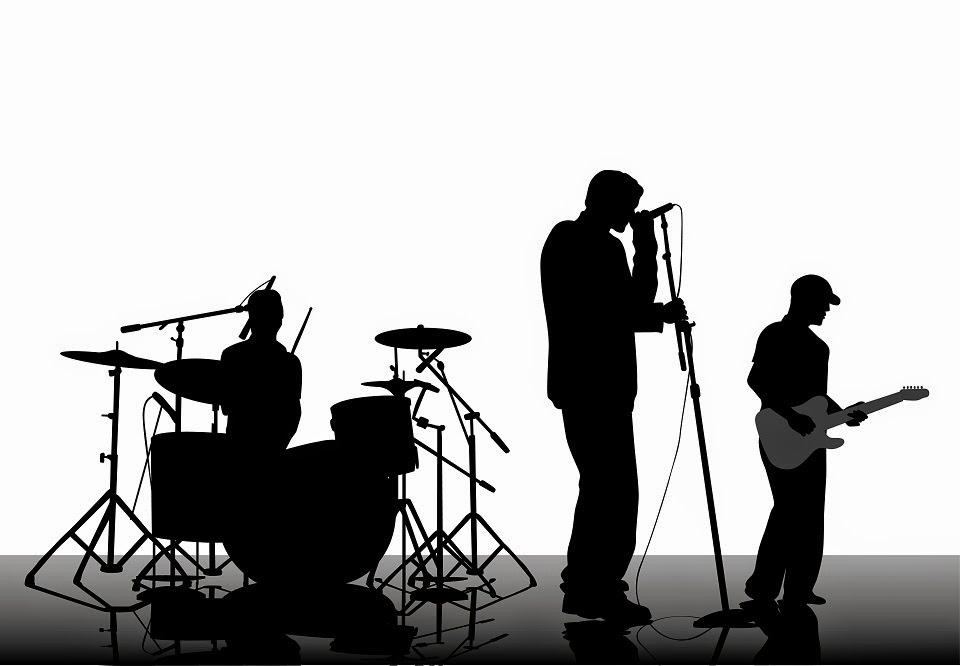 Her words reverberated in my head. Really? I should come downstairs and meet her in a basement supply closet during my band's next break? If I want to?

I made my way back to the little stage and joined my bandmates. We started our second set, and it felt and sounded good, as it always does. But I was having trouble concentrating on anything but my waitress.

Was she offering what I think she was offering? I tried and failed to think of any reason she'd invite me there that wasn't a quick fuck. My head spun.

And if that's really what she was offering, did I want it? She didn't make eye contact with me as she waited her tables, but I watched her as we played. My initial assessment was unchanged: not my type at all. Too young, too thin, too rough looking. But the question wasn't whether I'd bring her home to meet my parents, or even take out to dinner - it was whether I was interested in bending her over and fucking her.

The more I thought about it, the more interested I was. I would definitely go down those stairs and go into the door on the right. I stayed a little skeptical. Maybe she'd change her mind. Or be too busy with work to get away during out break. Or whatever.

We played through the second set, and it went well. People were generous with their applause, and our tip jar was filling up. Then I realized, as our singer announced it, that this would be the last song of the set, and then we'd take a short break. We launched into the song.

My waitress still hadn't made eye contact with me once during the set, and I was a mix of anticipation and curiosity. Would this really happen? It started to seem more likely when she walked past the stage, turned around for the briefest glance at the band, then descended the stairs.

The song ended, and we turned down the P.A. and put our instruments down. My bandmates started for the bar, and I told them I'd be there shortly. My heart was pounding in my chest as I walked down the stairs. Reaching the bottom, I was alone in a short hallway, exactly as she said. Mens' and ladies' rooms on the left, and one door, marked "Employees Only", on the right. I knocked once quickly and opened the door.