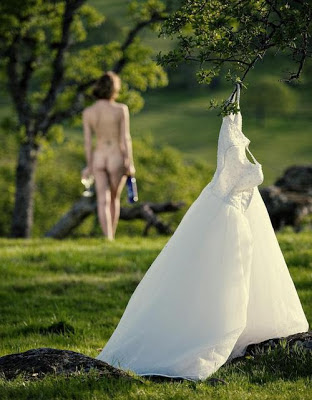 We fell into conversation after the final event of the reenactment. She smiled and asked me my role.

I laughed. "On Monday I was part of Reynolds' staff on the retreat through the town. Tuesday was Day 2, and I died in the Peach Orchard, again in Devil's Den, then was part of the defense of Little Round Top. Wednesday, we were all part of Pickett's Charge. I was an artilleryman at The Angle. There were special events yesterday for Independence Day, then this morning they shot some footage for a documentary."

"And you? You're dressed way too nicely to be a camp follower. You're too clean to be a nurse."

"Very perceptive, sir. I'm a townswoman. I've been leading tours and talking about life in the town during and after the battle."

Her eyes twinkled. "I'm ever so grateful that you whipped Bobby Lee's army and kept us safe. Perhaps you'll join me in opening a bottle of wine to celebrate the Union victory?"

"On one condition." She raised an eyebrow, curious. "I simply must change out of this wool uniform. I'd rather face Confederate bullets than continue to swelter in this Pennsylvania heat."

She laughed. "Soldier, we can do better than that. And these wool petticoats are stifling me too. Follow me."

She led me down Plum Run. When we were out of sight of the reenactors and the tourists, she started shedding layers. I quickly got the idea and followed suit. She tossed the last layer over her head, and neither of us noticed until much later that it caught in a tree.

"What shall we drink to, sir? Union?"


The challenge this week was:

Go see Advizor to see who else is participating.