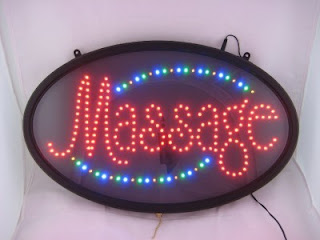 I've since heard that Oriental massage parlors are run by organized crime, and that the girls are basically sex slaves. I don't feel good about that, but I can't honestly say that I regret my one visit to a massage parlor. It was a wonderful experience, and one I won't ever forget.
Posted by Max at 6:46 PM